It’s difficult to know the answer, Is lactic acid vegan or not. Vegan life means scrutinizing the ingredient list of different products while buying groceries. With most of the other products, you get the clear answer but with Lactic acid, it becomes a little bit tricky and difficult. 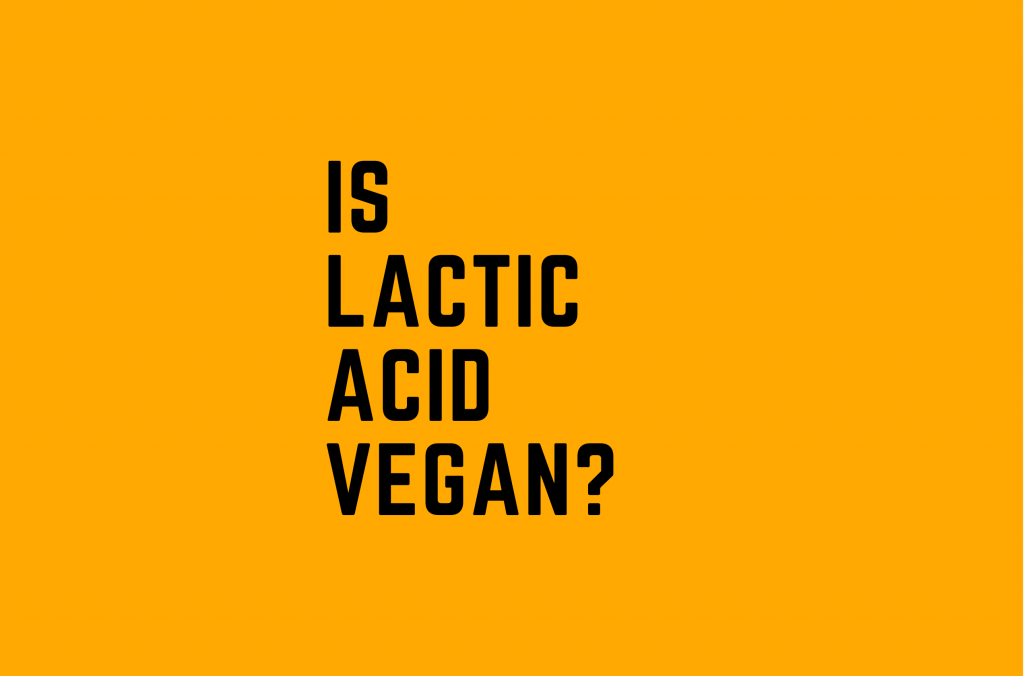 What does lac mean? It means milk in Latin language and lactic acid can be extracted from plants as well as animals. But still, you should know the difference.

Sorry, we can say yes or no, but it really depends. Depends on what? Let’s know. Lactic acid is formed after fermentation. So, you might get the half answer. It will depend on what was fermented to make lactic acid. Mostly lactic acid is extracted from plants but not always. For a clear answer, you need to contact the manufacturer.

For Information: Do you know that lactic acid can also be found in fermented meat and dairy products.

Lactic acid is a natural substance and its created through the process of fermentation, during which the bacteria break down carbs for energy. Let me tell you some great sources of lactic acid. Beer, bread, dairy, wine, cheese and pickled foods.

Yes, it is also produced artificially. For food packaging, it’s the popular preservative and flavouring agent.

So, do you know which bacteria create lactic acid?

Mostly it’s vegan, but not always. But some lactic acid is extracted from animals.

Lactic acid is made from sugar found in dairy called, lactose. Strangely, by the time Lactic acid is formed, you won’t find any chemical leftovers of lactose, which is basically used to create it.

That means it does not have any animal compound in it, but still, it is counted as an animal product. If you are following a vegan diet? Say no. just stick to plant-based sources of lactic acid. Companies also use beet sugar to create instead of lactose.

If you are strictly following a vegan diet, there are lots of plant-based lactic acid foods, you can find in your local grocery stores.

How can I know if lactic acid is vegan?

Speaking about a product that includes lactic acid, but otherwise appears to be vegan-friendly, it most likely is. That lactic acid is most likely solely originating from the vegetables and the microorganisms employed to ferment them. The more interesting thing is here that the lactic acid is also produced from beets or cornstarch which is itself vegan.

However, you need to know that the FDA, food and drug administration don’t ask companies to list down the sources of lactic acid. What that means, it is now possible that your product can have non-vegan lactic acid in it. Don’t freak out, remember you have a phone, call the manufacturer and inquire about the product’s whole features, it’s your right.

Lactic acid items that are vegan-friendly

If you are the person who doesn’t want to investigate the origins of lactic acids in its foods, then you can surely make your fermented meals at home! Great right?

Choices in veggies are all yours so let’s begin;

See, you have multiple options, so just decide for yourself.

LA items that are non-vegan-friendly

If you don’t know this let me tell you, there is a certain amount of natural lactic acid in fermented meat but purely they are not vegan for sure.

It is possible that the lactic acid comes from a vegetarian source and still not vegan. This category of LA is from any animal byproducts like milk, but not from om the animal itself. Yeah, this is the difference…

Some of them include:

LA is best known as a component that commonly is discovered in fermented products. Plus, it can be made by various kinds of bacteria or microorganism cultures.

The commercial use of lactic acid came from plant derivatives, but animal-based lactic acid is also available. In fact, the FDA doesn’t ask companies to show every single source of lactic acid in their items so better to ask the manufacturer by yourself to be confident that your meal is purely vegan.

One interesting thing to know is that by pickling your own vegetables you are all set to have a 100% vegan meal.

Healthy Salads You Should Try Salads are considered as one… 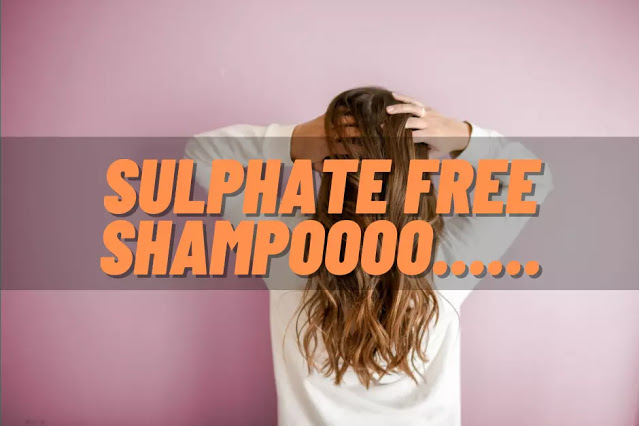 Have you ever tried to read the chemicals used to…